Night of the Living Safeway

Reproduced by permission of The Kansas City Star 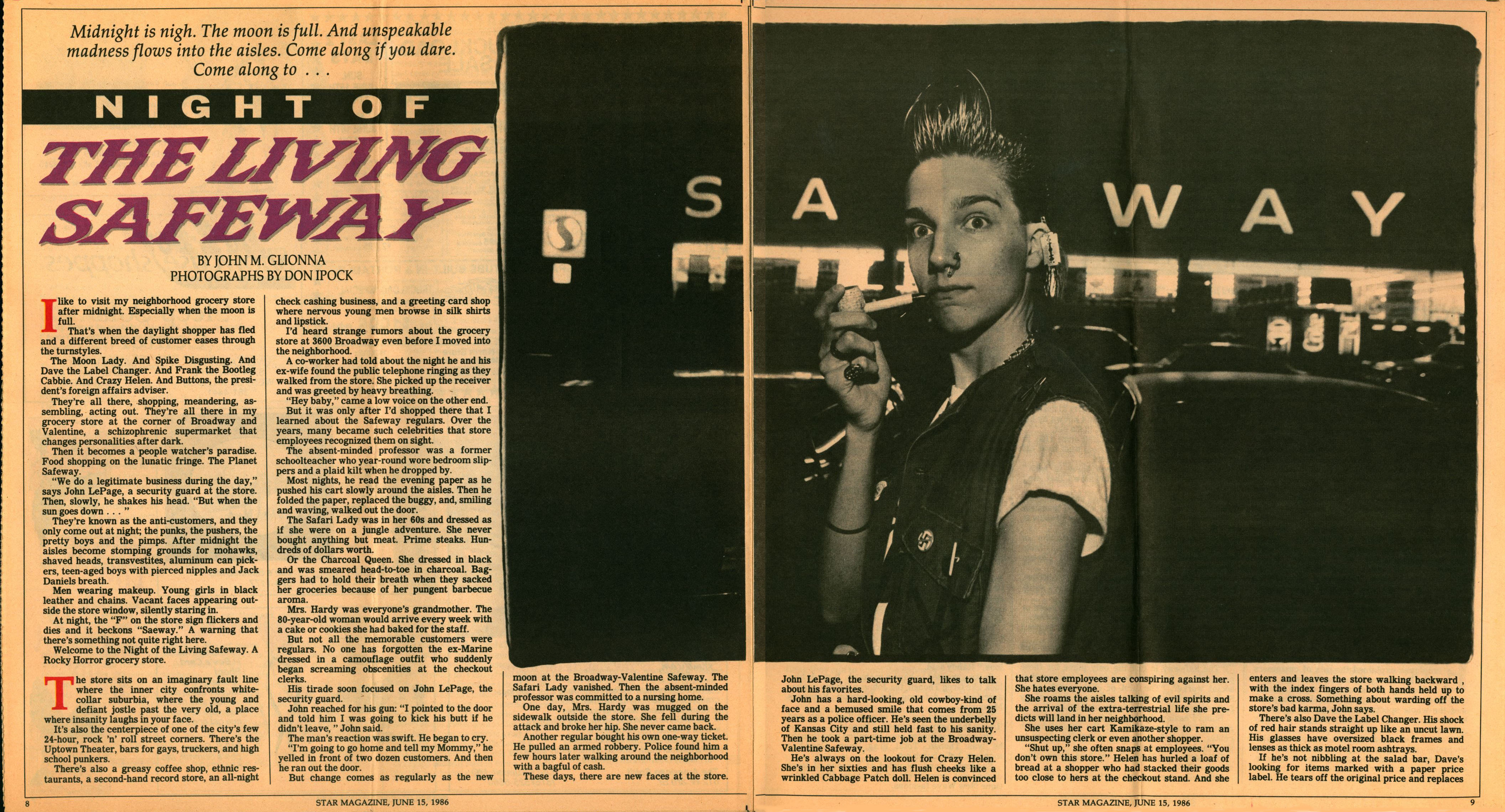 On the northwest corner of Broadway Boulevard and Valentine Road there is a strip-mall style shopping center. It is currently called the Uptown Shoppes since the Uptown Theater sits across Valentine Road to the south. Before that, it was called the Broadway-Valentine Shopping Center. At the west end of the shops is large empty store that used to be a grocery. It was an Apple Market and before that it was a Safeway.

The June 15, 1986 edition of Star Magazine carried a classic piece about that Safeway store called “Night of the Living Safeway”. It was written by police reporter John M. Glionna with photographs by Don Ipock. The store was open 24 hours, so while area residents shopped there during the day, the nighttime attracted an eclectic crowd.

The article discusses the love-hate relationship between the store and the Valentine Neighborhood Association. More importantly, it provides a colorful slice of history for the neighborhood. As the editor, Bill Luening, says, “an urban landscape…is, in its soul, a story about difference and tolerance and an appreciation of diversity in a society that today, perhaps more than ever, tends to revere the conventional.” Yes, he said that in 1986.

Gallery: Click on thumbnail to view full-sized image. Previous and Next buttons are below that image. 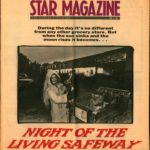 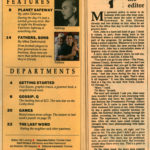 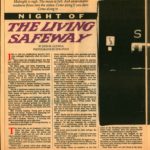 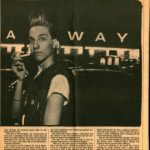 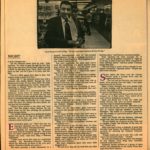 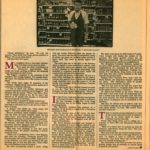 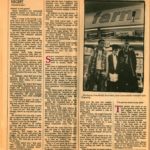